Massive weekend of nature and conservation

It was a huge weekend of nature and conservation in the Margaret River region, with hundreds of people attending the Open Nature Gardens Weekend and the WA Beach Clean-up.

Both events were organised by Nature Conservation Margaret River Region (NCMRR), with general manager Drew McKenzie saying the huge turn-out was a testament to the amazing environmental commitment of local residents.

The Open Nature Gardens Weekend was a sell-out, with more than 410 ticketholders touring six inspiring nature and wildlife gardens open to the community on Saturday and Sunday. The gardens included landscaped native gardens, dry gardens, and semi-rural properties to suburban and coastal gardens – something for everyone to gain knowledge and inspiration.

Among the properties on the program was the half-acre native garden of author and plant guru Jane Scott, located on a steeply-sloping block with ocean views over Gnarabup and home to incredible variety of local flowering natives and spider, pink fairy and leopard orchids. Ms Scott said it was a privilege to share her garden with so many enthusiastic visitors who soaked up loads of ideas and inspiration. 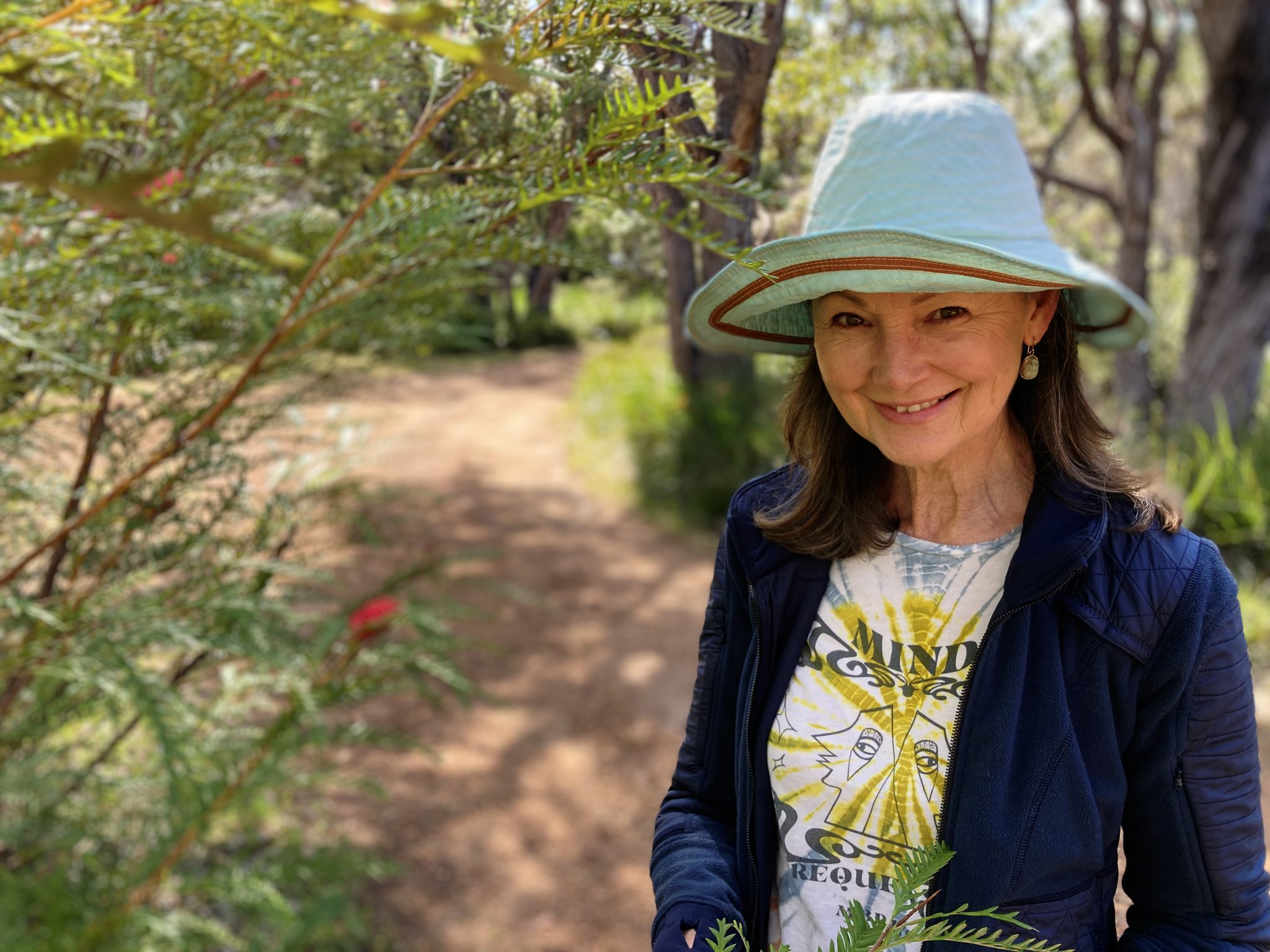 Also on the program was Joan Tilburn and Barry Walker’s property near Redgate Beach – a native show stopper with all-year colour and fragrance with flowers and foliage, providing a home for bandicoots, frogs, spinebills and honeyeaters. The couple said they were overwhelmed by the enthusiasm of the hundreds of visitors, many who vowed to plant a native garden at their place.

“What an incredible weekend. We’re blown away by the number of people wanting to learn more about native wildlife gardens. With 70 per cent of land in the Margaret River region privately owned, nature spaces in backyards are now so important,” said Peta Lierich, who organised the event and runs NCMRR’s For Nature Landholder Stewardship Program. “These spaces planted with natives can support wildlife and biodiversity, help cool down our living spaces and save water.” Meanwhile, almost 30 Margaret River region residents hit the beach between Gas Bay and Grunters to pick up rubbish as part of WA Beach Clean-up Day on Sunday. Locals heeded the call from Nature Conservation Margaret River Region and marine group Tangaroa Blue Foundation and, while there was not much rubbish to be found, the trash that was collected contributed to the Australian Marine Debris Initiative database. “Beach clean-up days are important for physically removing marine debris but also for the data that is input into the Australian Marine Debris Initiative Database,” says Casey Woodward from Tangaroa Blue. “It’s the largest marine debris database in the southern hemisphere and has clocked over 21 million entries. The data is used to identify rubbish hot spots and types of litter as well as lobby for better marine and coastal protection and conservation. While there wasn’t rubbish at Grunters, that’s a really good story to be able to tell about the South-West and the environmental stewardship here.”